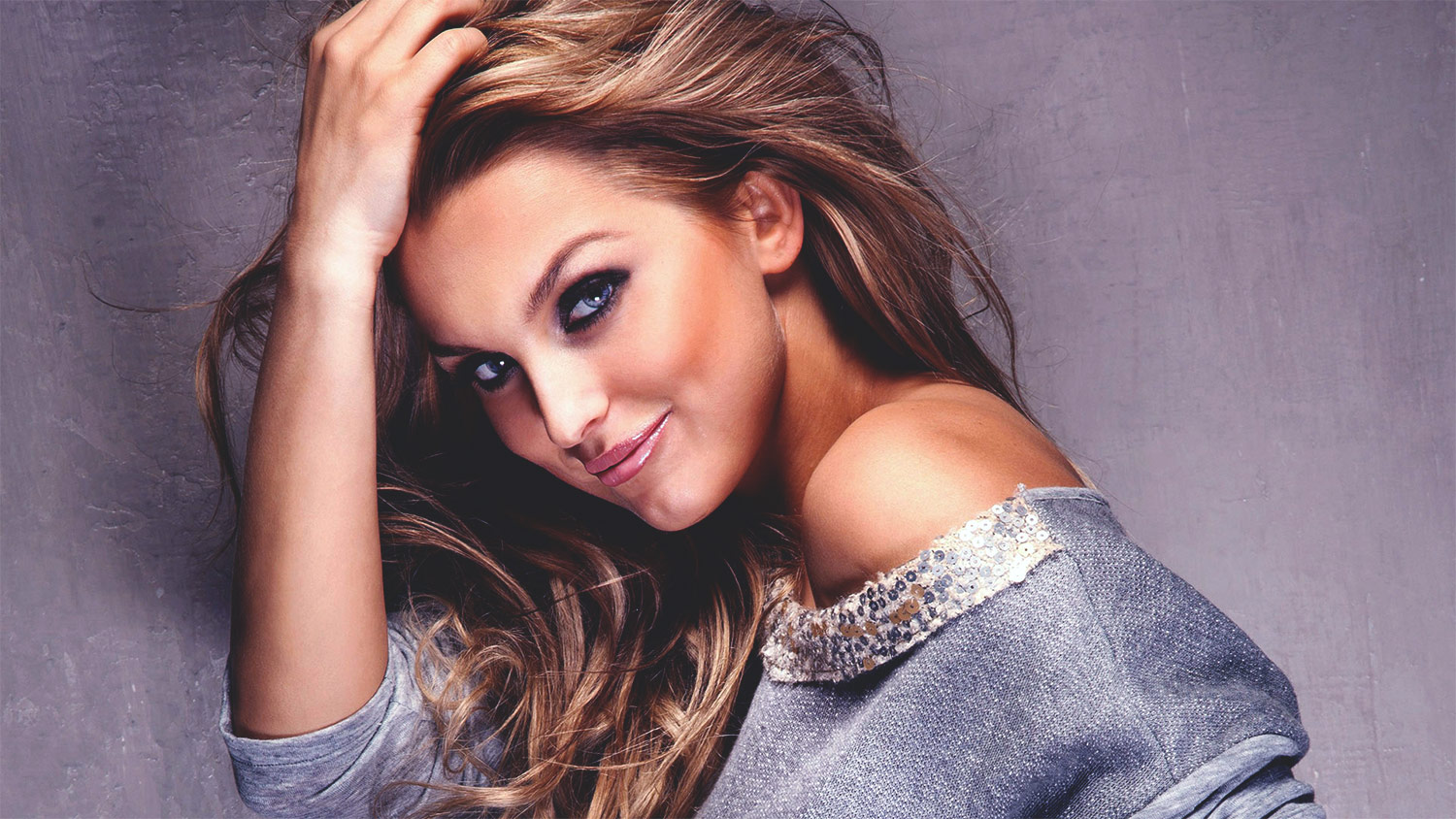 Sailor Thanks Her Fans

SAILOR BRINKLEY COOK thanked her fans last night following the outpouring of support she received for standing up to online trolls. „Just wanted to take a second to thank everyone who supported what I said the other day about stupid internet trolls,“ she wrote on her Instagram account. „It was such a pleasant surprise to be showered with all that understanding, love and positivity from all you guys, I think together we showed the haters who’s boss.“ The aspiring model, daughter of supermodel Christie Brinkley, is currently signed to IMG Models and took exception last Thursday when trolls on internet comment platforms began criticising her appearance and comparing her disparagingly to her mother. „Alright alright. This is going to be super long and super rant-y. I’m sorry in advance. So, I usually never read the comment section under any stupid article about me. And when I do I usually never take the comments to heart. But I am so fed up,“ she began, before asking for people to stop comparing her to her mother and siblings.

What you can read next 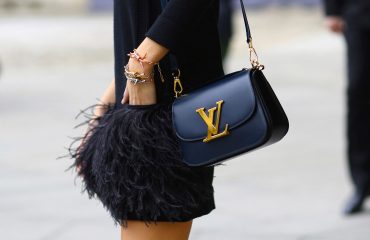 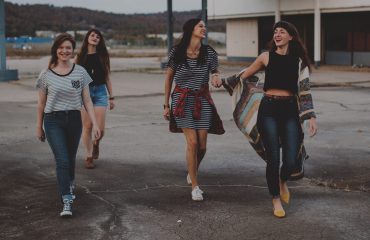 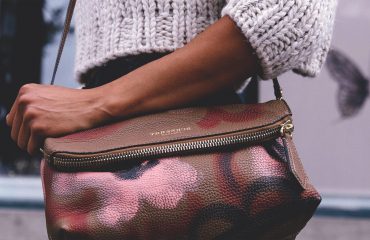